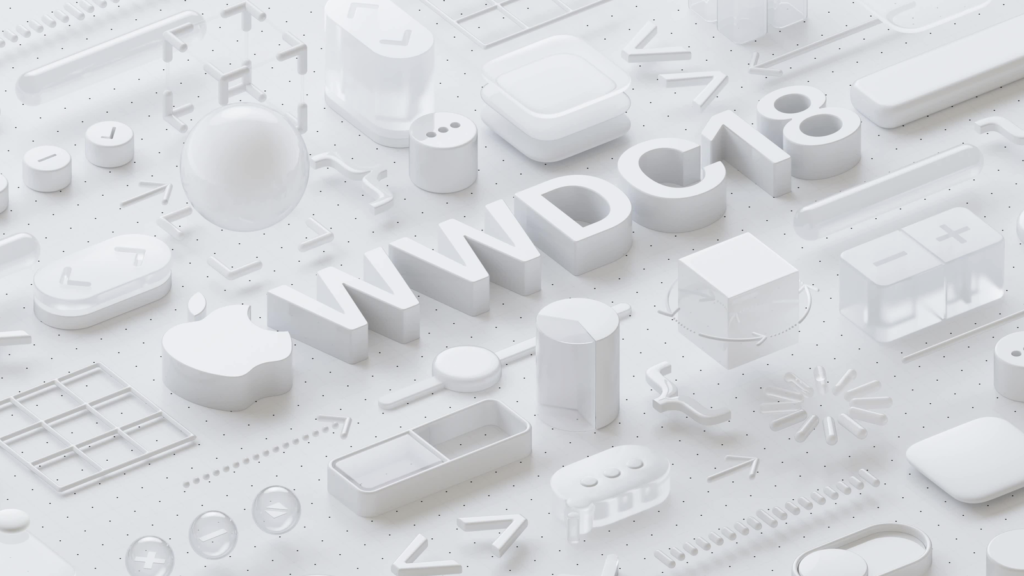 Apple’s annual Worldwide Developers Conference runs from 4-8 June 2018 in San Jose, California. Apple announced the latest developments in iOS, macOS, watchOS, tvOS, Siri, and much more. Apple made a ton of announcements, these were the highlights from WWDC 2018 in details. 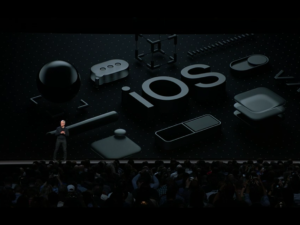 Apple introduced some new features on iOS 12, including the following Items: 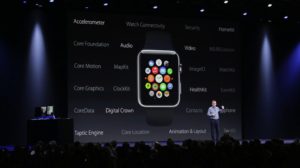 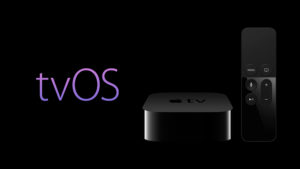 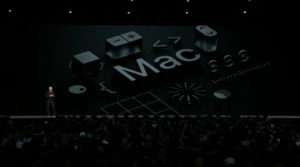 1-   A true dark mode with the newest macOS released, the optional dark mode affects the entire system, from Apple’s own apps like Photos and iTunes to all of your windows and filters. It even works in Apple’s programming environment Xcode, which should make coding much easier on the eyes.

2-  Desktop Stacks are another big change, allowing you to sort your desktop icons into stacks by type or date, which you can then scroll through, sort, and open – like simple, easily accessible folders built right into the desktop.

Finally, with the rapid technological developments, Apple users around the world trust that Apple don’t know the meaning of stop or finish and they have a lot to do for them always.

What you can read next 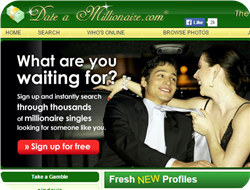 The Pain of Paper Writing Online

GET A FREE QUOTE

Please fill this for and we'll get back to you as soon as possible!